Find out which cards will be permitted in the 2021 Pokémon TCG Championship Series season.

At the beginning of every Championship Series season, Pokémon Organized Play removes older expansions from competition in the Standard format, with the goal of maintaining a healthy competitive environment. This rotation challenges existing players to create new strategies and enables new players to get involved in Play! Pokémon events using the most recent releases. Events taking place after August 28, 2020 will use the 2021 season Standard Format.

The Standard format for the 2021 season will consist of the following expansions:

The Expanded Format for 2021

The Expanded format will remain unchanged for the 2021 season. Players should double-check what format is being used before choosing a deck to bring to their local events.

The Expanded format for the 2021 season will consist of the following expansions:

Cards from the following products are also legal:

New expansions become legal for tournament play two weeks after they are released. 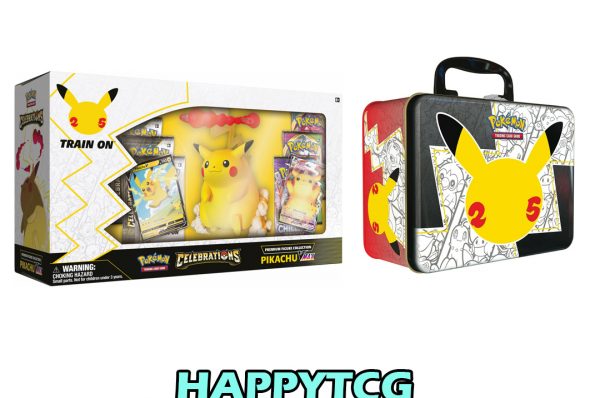 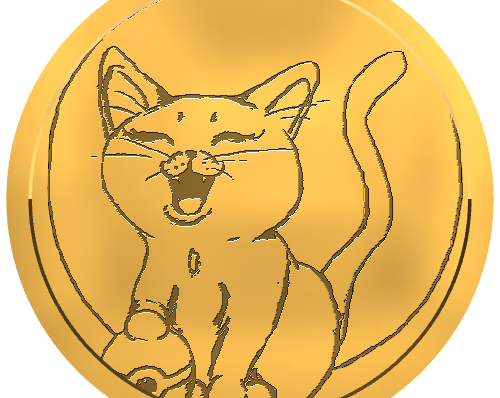